Sitting on the plains of the Marxuquera area in Gandia is a structure whose use remains unknown to this day.

El Morabito, also known as Morabito de Marxuquera, in Gandia is something of a mystery. This unusual 6m tall round-shaped building has a domed roof with embrasures and defensive openings typically found in castles and town walls in its lower walls.

Its surroundings suggest that El Morabito was once enclosed by an exterior wall topped with a roof. The large round pebbles, cut stone and brick walls used to construct the building have led experts to believe that it was built, approximately, in the 17th century.

El Morabito owes its name to a North African structure that goes by the same name. Though the building has similarities with this type of structure, it has largely been ruled out that El Morabito in Gandia dates to the Islamic period.

The Marxuquera area in Gandia is steeped in history. Not only can you visit El Morabito here, but a further two sites, Cova del Parpalló and Cova de les Meravelles, where some important remains from the Palaeolithic Age have been found. Put El Morabito on your list of things to see and do in Gandia and consider what you think this most unusual of buildings was used for. 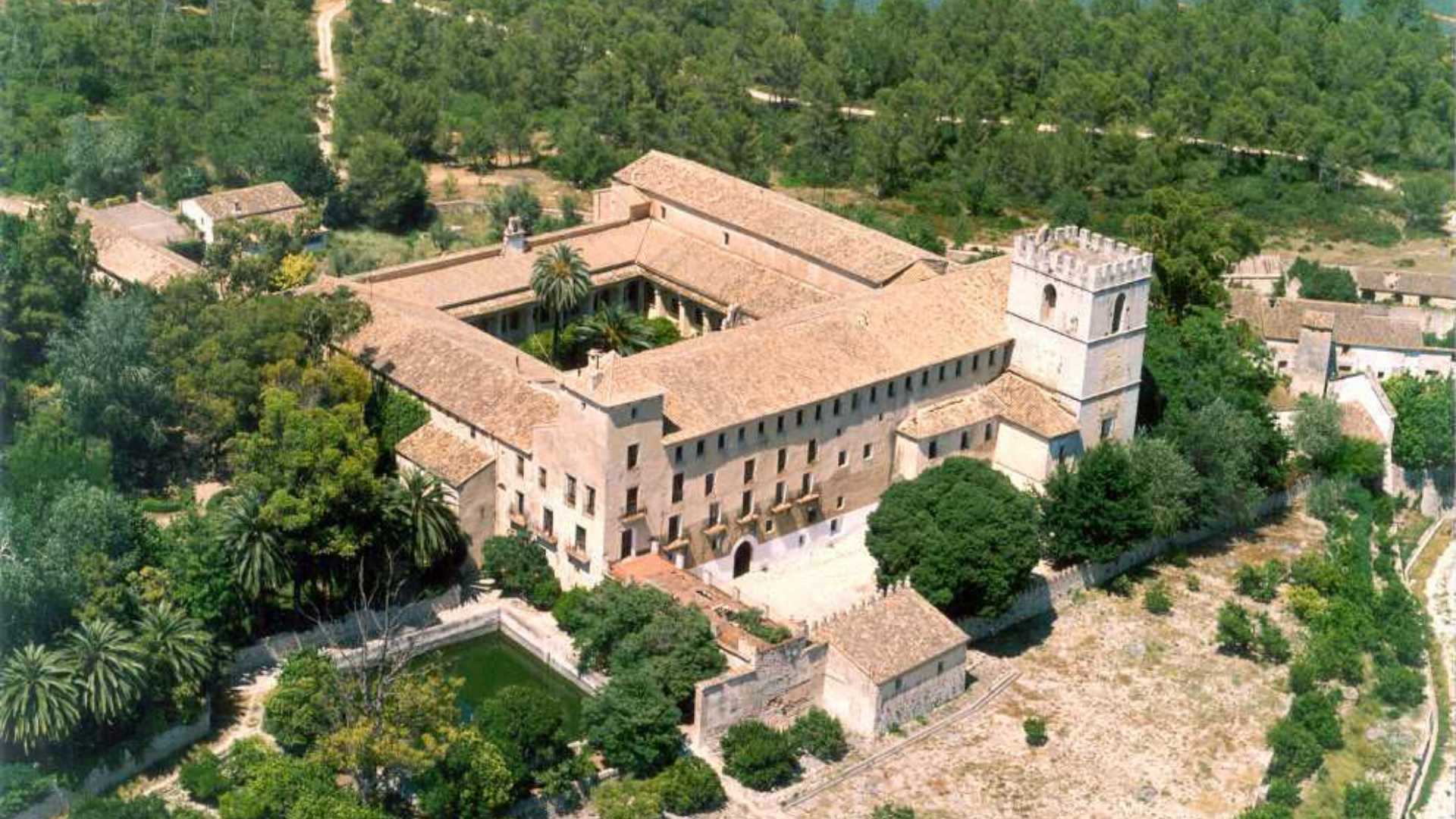 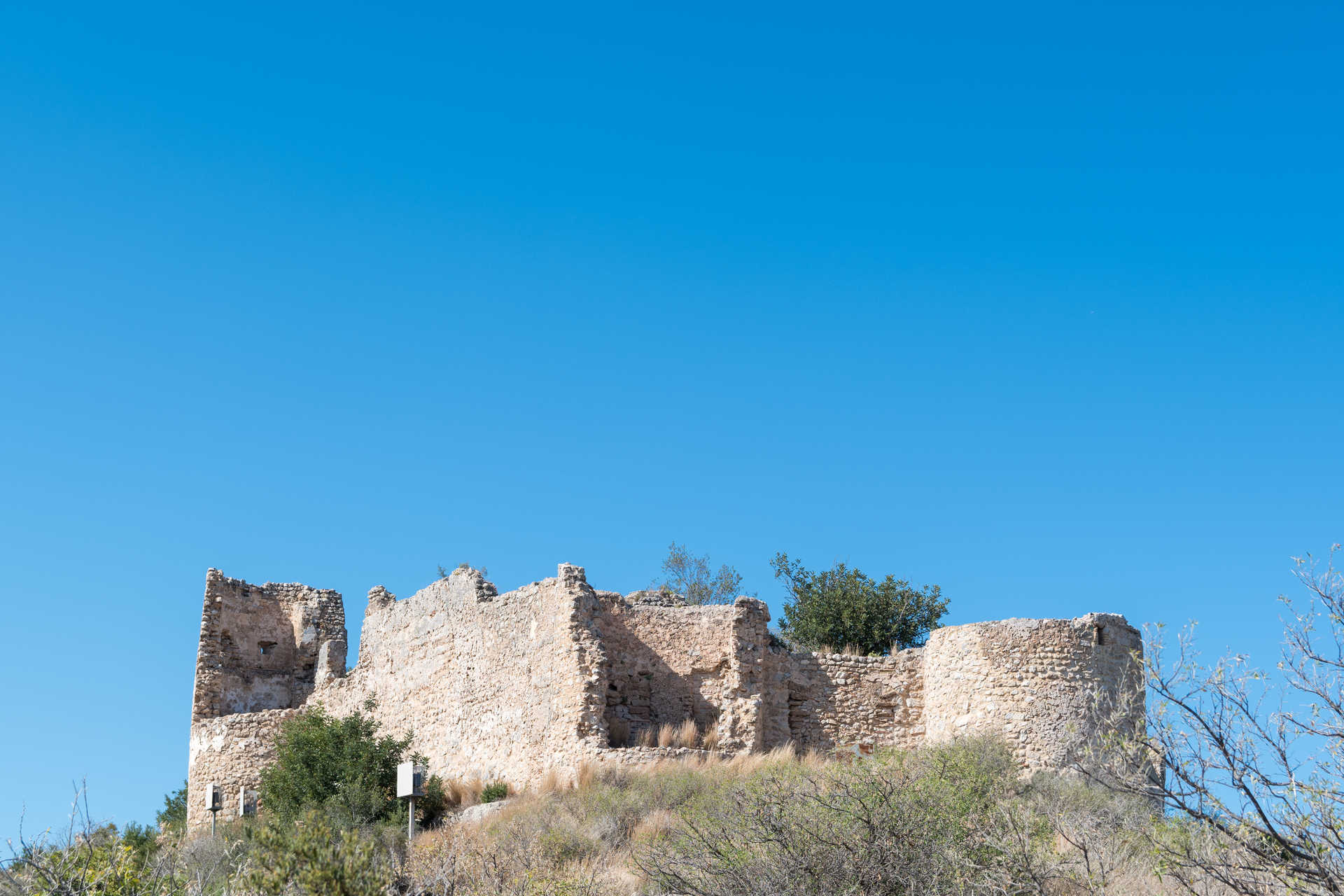 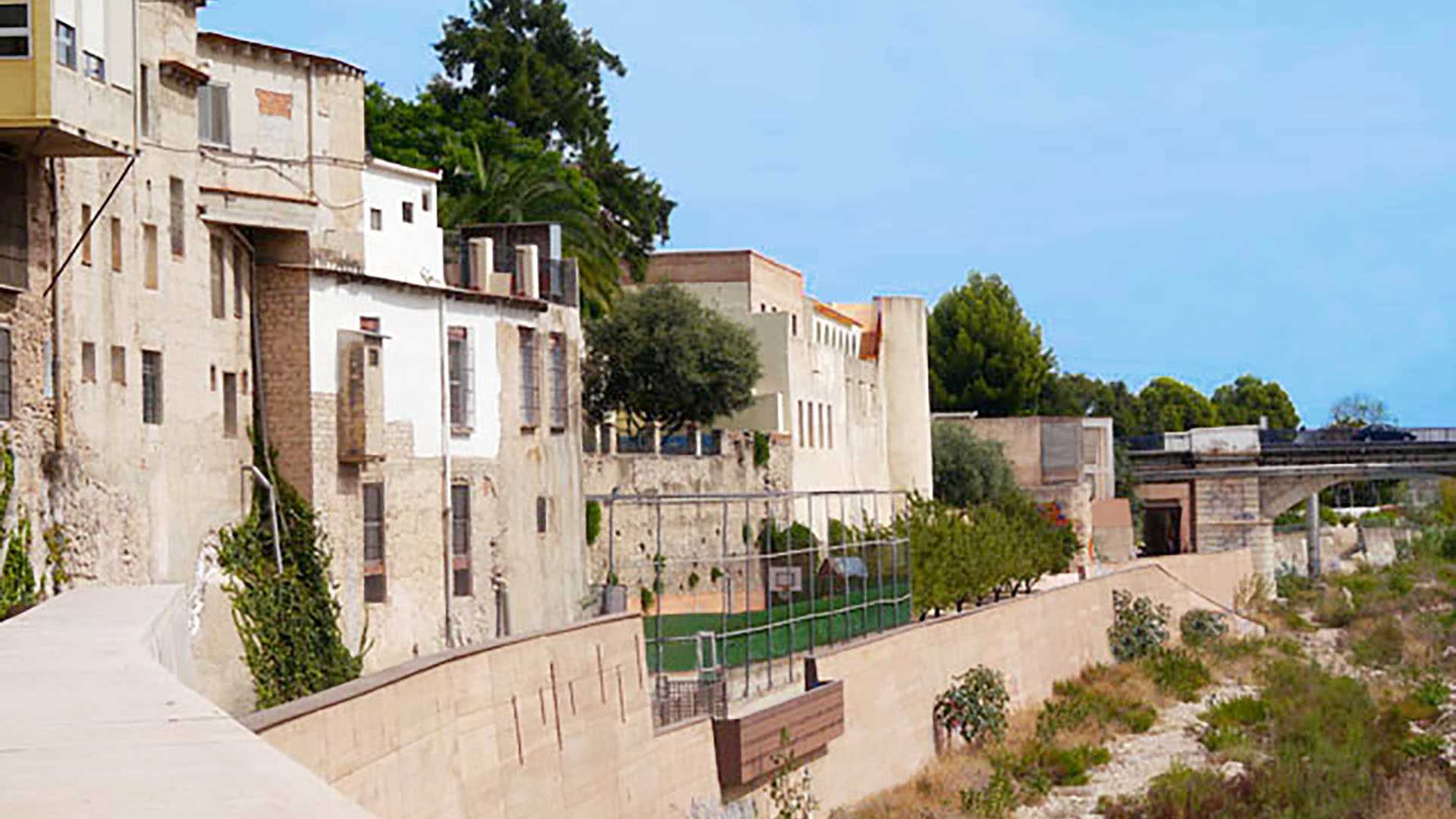 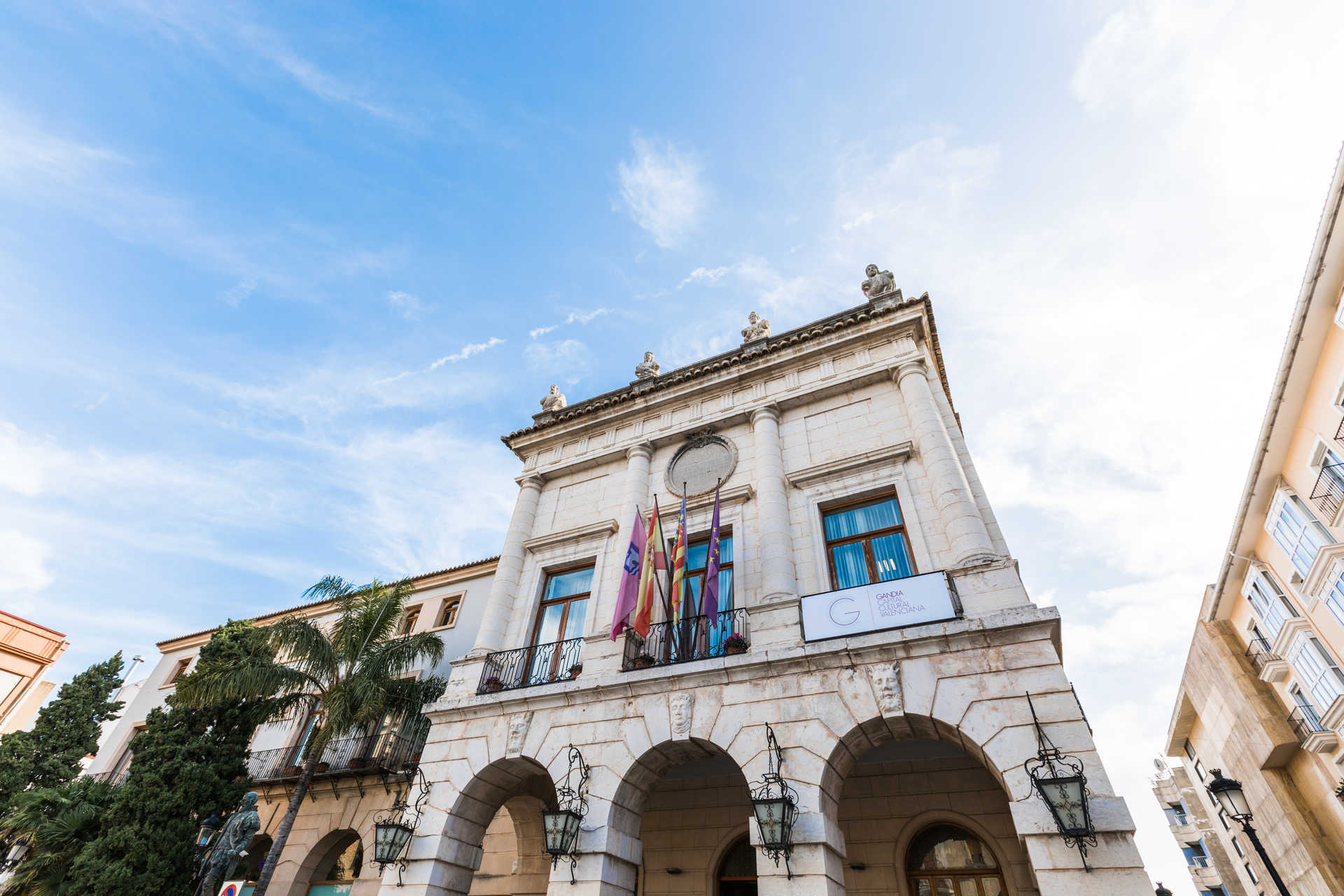 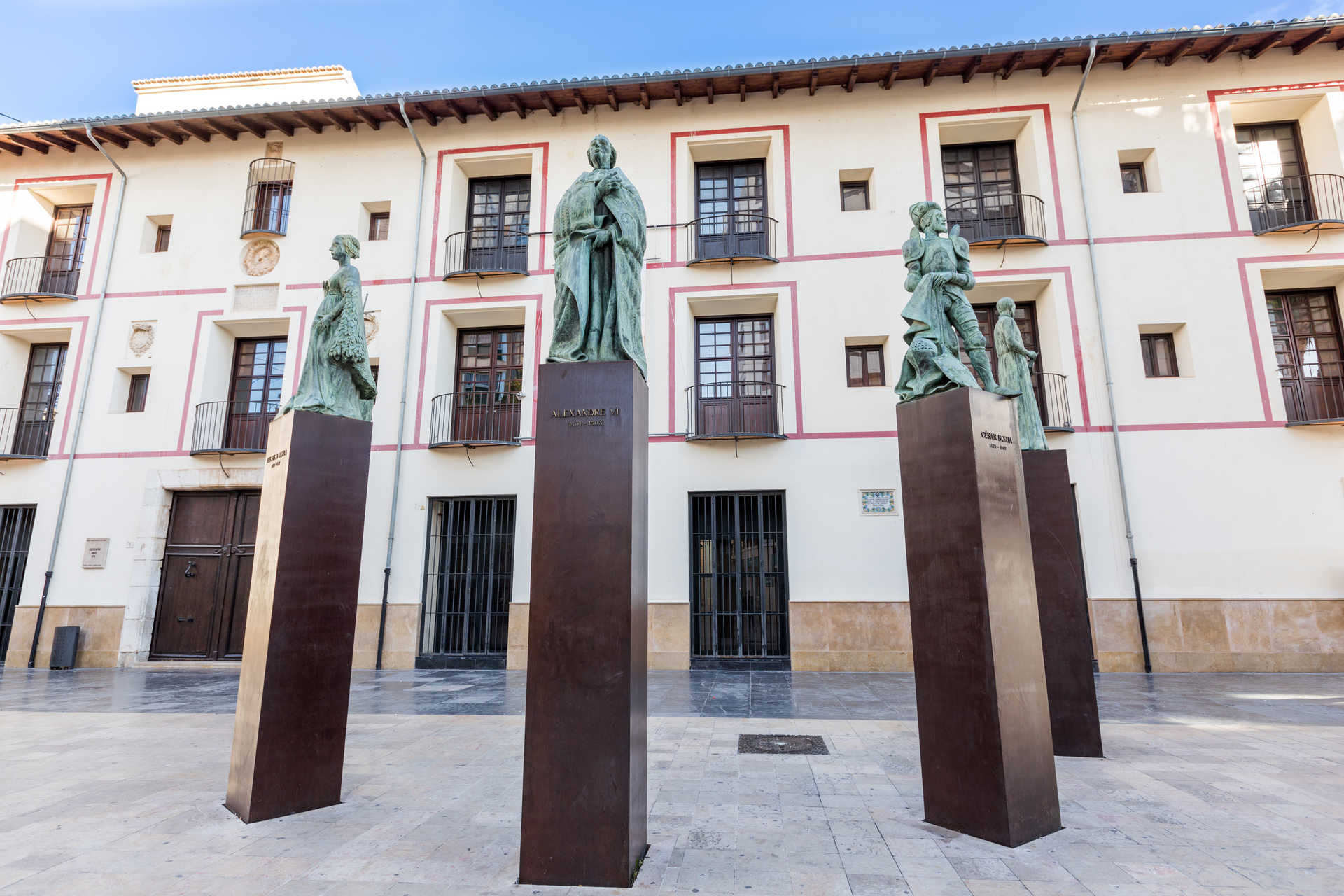 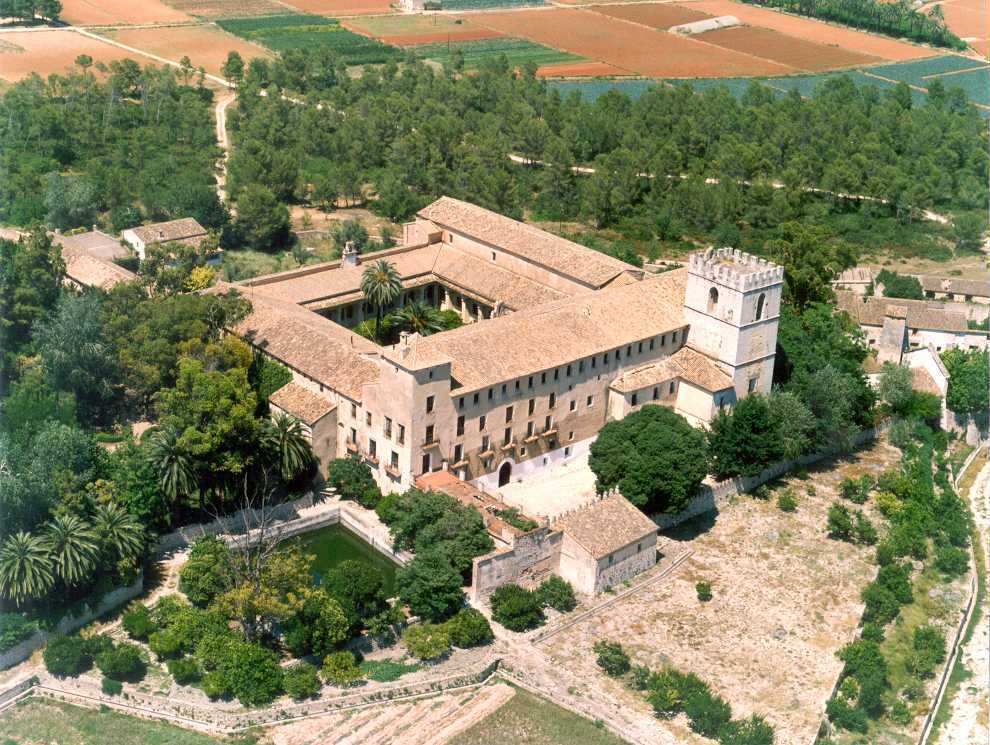