The castles in the province of Alicante in five days 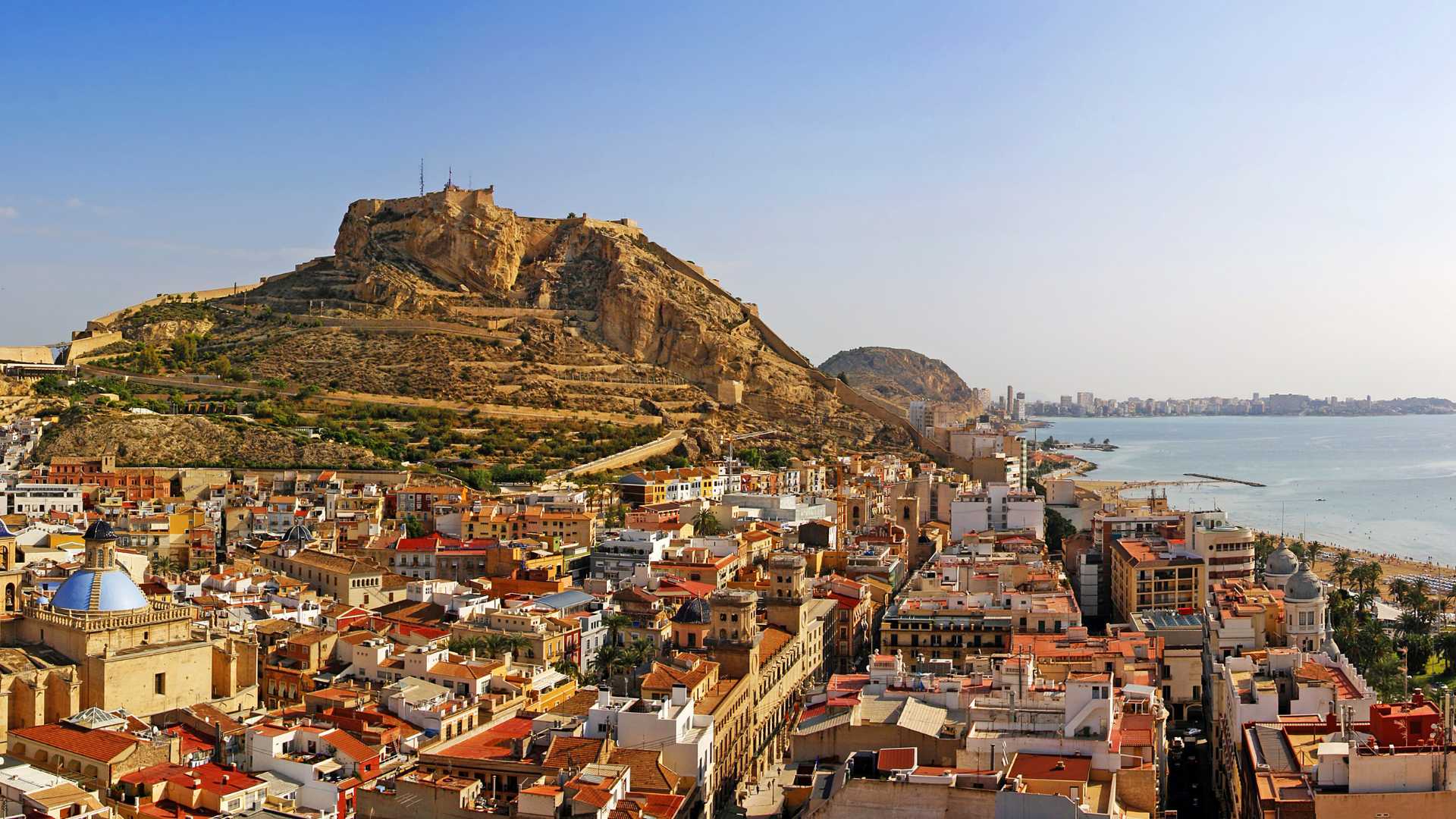 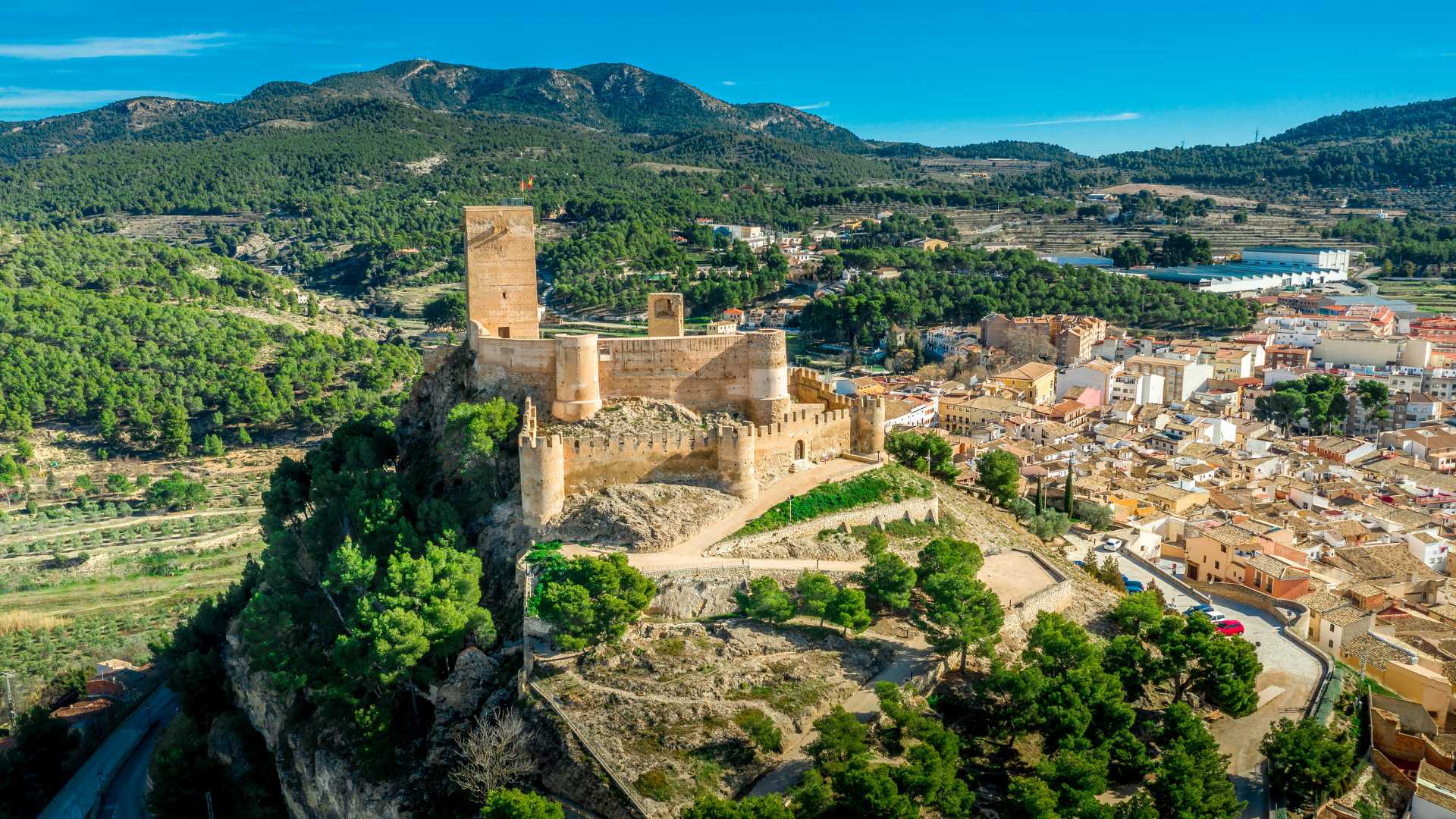 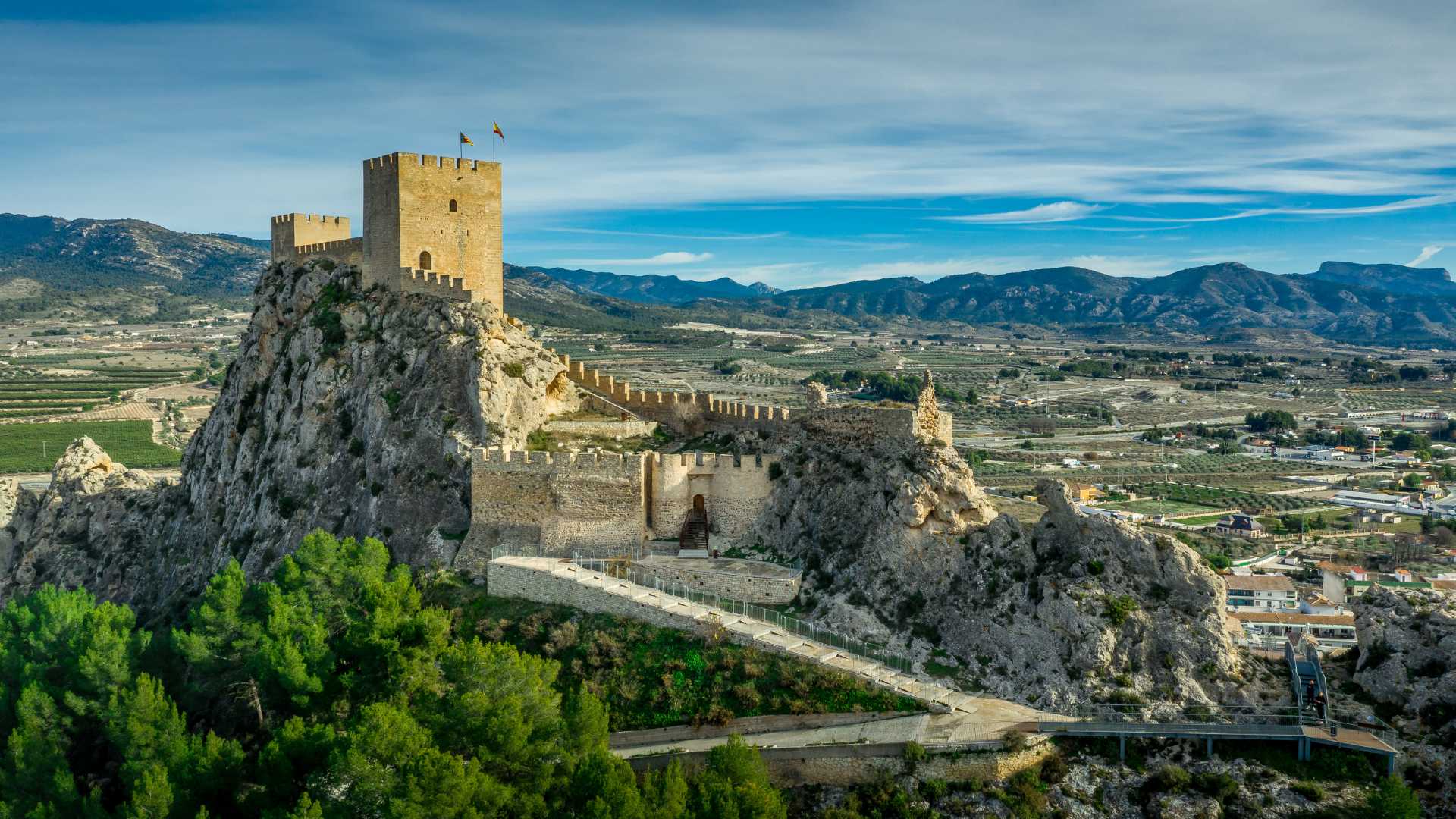 The southernmost part of the Region of Valencia is peppered with incredible castles, fortresses and forts. In this itinerary, we’ll take you to some of the best in the province.

The province of Alicante is renowned for its sparkling Mediterranean coastline and impressive mountainscapes. But it is also a place that is populated with countless castles (castillos in Spanish). In this itinerary, we’re going to take you on a five-day exploration of these fortresses that have borne witness to great historic events.

But before you get going, make sure you check out the opening times for the castles and any guidelines that may be in place for groups. Once you’ve done that, you’re good to go.

The castles in the province of Alicante in five days

Our exploration of the province starts in the city of the same name. Alicante is renowned for its golden sunshine and the monumental castle that dominates its skyline. Castillo de Santa Bárbara is a Medieval fortress dating back to the 9th century. We recommend visiting it nice and early so you can enjoy the views while leaving you with plenty of time to fit in the other castles in the itinerary.

Castillo de Castalla, in L’Alcoià area, is the next stop. Just half an hour away from the city, the castle still has its Palau (residence), Torre Grossa (keep) and bailey. Once you’ve explored the fortress from top to bottom, we recommend sitting down to enjoy a big bowl of gazpacho, taking a stroll through the historic centre and visiting Casa del Fester, a museum dedicated to Castalla’s Moros y Cristianos festival.

Day two of our exploration of the province of Alicante’s castles starts at Palacio Fortaleza del Marqués de Dos Aguas in Onil, a Renaissance Gothic building whose beauty will blow you away. Make sure you visit the cloister. While you’re in Onil, we also recommend visiting Museo de la Muñeca, the doll museum.

The second castle of the day is Castillo de Biar. Built in the 12th century, this fort affords spectacular views over the surrounding scenery and boasts a beautiful Almohad vault. Biar is also home to an impressive aqueduct, acueducto ojival, dating to 1490, and a pretty church and shrine. Sights that are well worth a visit.

Castillo de la Atalaya in Villena is the first of the castles to visit on day three of this itinerary. It was built in the 12th century to provide shelter for the Almohad population, but there is evidence that the area was inhabited many years before that. Gran Tesoro de Villena is a collection of gold, silver, iron and amber objects dating back to the Bronze Age, which you can see on display at Museo Arqueológico José María Soler.

Then, make your way to Castillo de Sax, a spectacular fortress that dominates the skyline. From here you can breathe in beautiful vistas over the village sitting at its feet, which is well worth taking a look around to conclude your day.

Castillo de Petrer and the residences excavated into its curtain walls is a great place to start your fourth day of the itinerary. While you’re in Petrer, we also recommend taking a look at the Villa Petraria communal oven (dating back to Roman times) and having a wander around the historic centre.

The next stop is Castillo de Elda, which is a castle and residence in one. Once you’ve visited the castle, take a stroll around the town and stop off at Museo del Calzado, the shoe museum, where you can immerse yourself in the industry Elda is famed for.

And on your final day, before heading back to Alicante and the beckoning call of the Mediterranean, we’re going to visit Castillo de la Mola y Santuario de la Magdalena in Novelda. Synonymous with saffron, the destination has plenty of places to visit. Make sure you see Torre de los Tres Picos in the castle.

The Region of Valencia has castles, fortresses and forts everywhere you look. Use this itinerary as a guide to explore some of the best in the province of Alicante and immerse yourself in the area’s fascinating past.