The origins of the Borgias

The origins of the Borgias 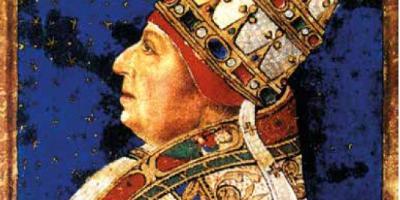 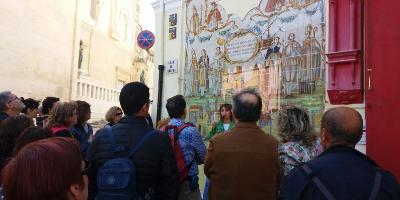 Precio: 7.0 €
We moved to the Valencian Golden Age and the hometown of the Borja popes, a charismatic family that for its uniqueness, in addition to making history, they changed the course of it. An exciting route that reveals the best-kept intrigues and secrets.

The Borja family, with Calixtus III and Alexander VI leading, were two Valencian popes who reached the top of political and ecclesiastical power and whose descendants related to the noblest families of Europe in the transition to the Renaissance.

On our tour we unveil the mysteries of this fascinating family, feel the energy of the environment that saw them come into this world and granted baptism to the pontiffs. We stroll through the streets and fountains that witnessed their childish games and laughter.

Exploits, intrigues, legends... We immerse ourselves to know a powerful and controversial lineage, which will undoubtedly surprise us as much as they surprised the world and keep us captive until the end of the route.
It can be combined with the Castle route and/or the Jaime I route from 10:30 a.m. to 12:15 p.m.