Christmas traditions in the Region of Valencia

The provinces of Alicante, Castellón and Valencia are famed for their festive traditions. Discover how the locals celebrate Christmas and experience these magical moments during your getaway.

Festive food traditions in the Region of Valencia

A number of Spanish Christmas traditions originate from the Region of Valencia. This is particularly true when it comes to festive food traditions. Valencia is famed for its Christmassy sweet treats, specifically turrón (nougat) from Jijona, peladillas (dragées) and mazapanes (marzipan) from Casinos, and traditional chocolates from municipalities such as Sueca.

Pasteles de boniato (pastries filled with sweet potato) and cabello de ángel (pastries filled with caramelised fruit) are other staples on Christmas tables up and down the region. As are cocas finas (a fine and crispy pastry flavoured with aniseed) from Turís and cascas de Reyes, a cake that existed long before the better-known roscón de Reyes, that is traditionally eaten on the 5 and 6 January in towns such as Gandia and Vila-real.

On the evening of the 24 December, families prepare a feast: lamb with garlic, seafood such as langoustine from Vinaròs and other fish. And on the 25 December, hearty putxero de Nadal is served.

There are as many recipes for this stew as there are cooks preparing it, but putxero almost always has meatballs flavoured with different spices and aromas. The next day, Boxing Day, it is tradition to finish the left-overs of the stew. Another product you will also always find on festive tables across Valencia are oranges, particularly those from Nules.

Christmas traditions in the Region of Valencia: nativity scenes

There is a long history of nativity scenes (belenes in Spanish) in the Region of Valencia. In the Roca district of Meliana you can see a large-scale and artisanally made nativity scene while in Xàtiva and Alcoy - which is famed for its Christmas traditions - you can watch Betlem de Tirisiti, a puppet show that tells the story of the birth of Christ and the arrival of the Three Wise Men. If you enjoy looking at nativity scenes, don’t forget that there is a nativity scene museum in Torrevieja.

Other Christmas customs and traditions in the Region of Valencia

At Christmas, godparents, parents and grandparents give children estrenas, some money as an extra Christmas present. On Christmas Eve it is tradition to sing carols and go to midnight mass (Misa de Gallo).

A very unique tradition is that of Cant de la Sibil.la (Song of the Sibyl), a liturgical drama and Gregorian chant that you can still hear in churches in places such as València cathedral and Gandia collegiate church.

In Elda hundreds of torches descend from El Bolón ahead of the Three Kings in a striking parade. Onil, meanwhile, holds Nit dels Fatxos in which circular torches are lit in the streets, creating a magical atmosphere.

Lots of municipalities also hold street markets and Christmas fairs, such as La Vall d’Uixó and Burriana. There are also San Silvestres, fun runs, held in the days leading up to the end of the year. And in Alcoy there is an important event: Cabalgata de Reyes, which is the most historic Three Kings parade in Spain.

And that’s it: a list of just some of the many Christmas traditions in the Region of Valencia. There are plenty more, but we hope that this has given you some inspiration for your festive getaway in our destination. 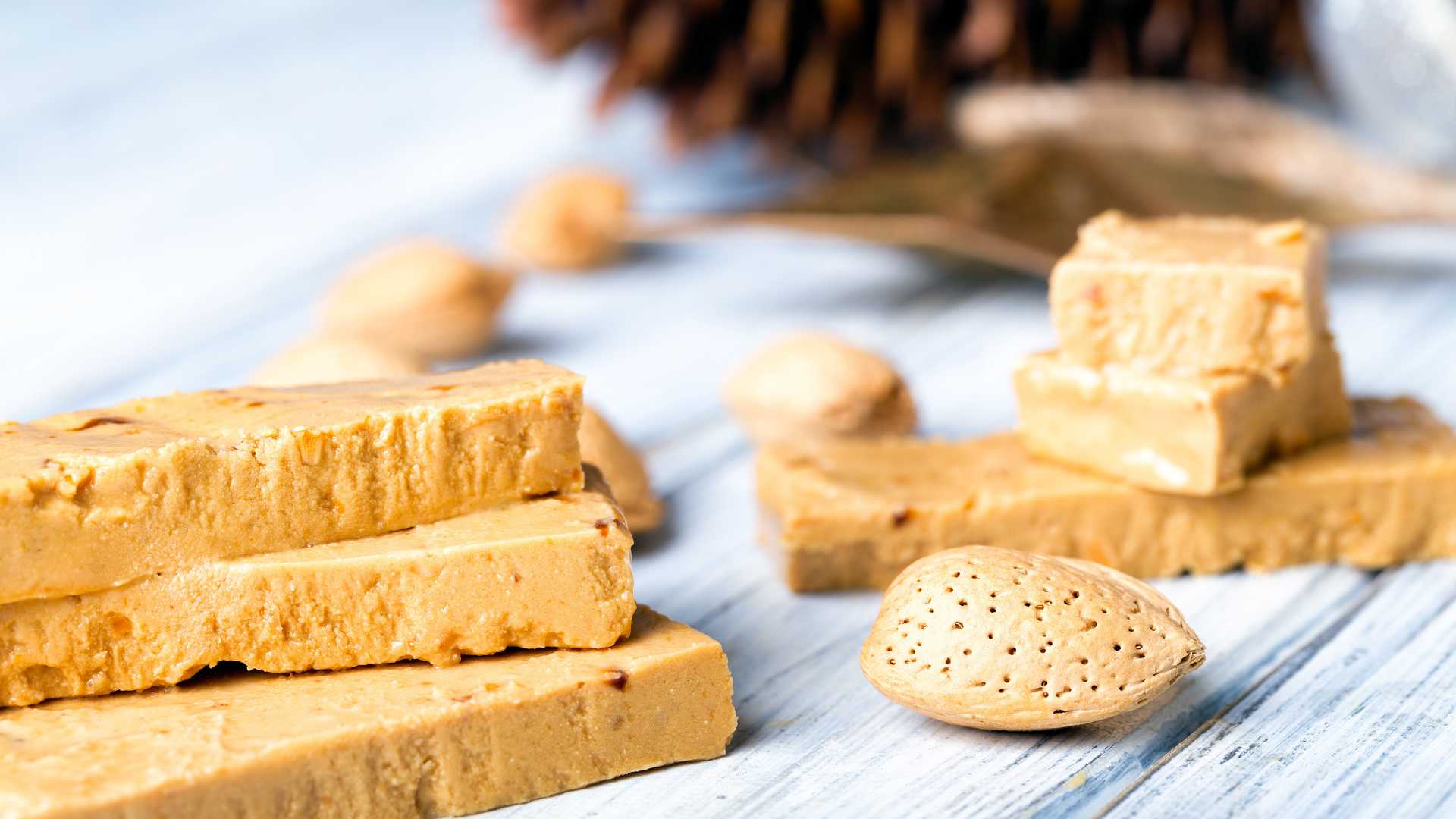 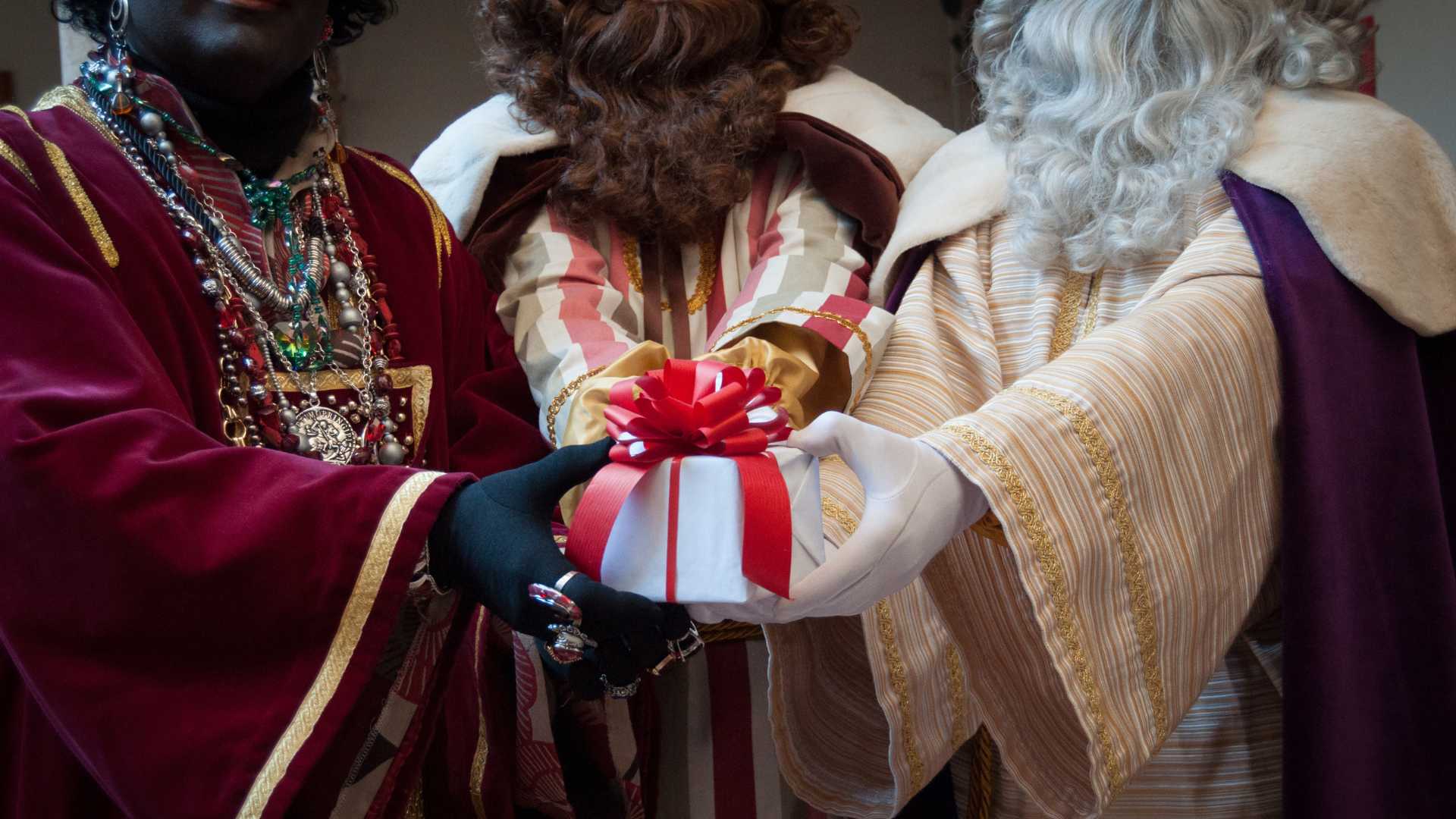 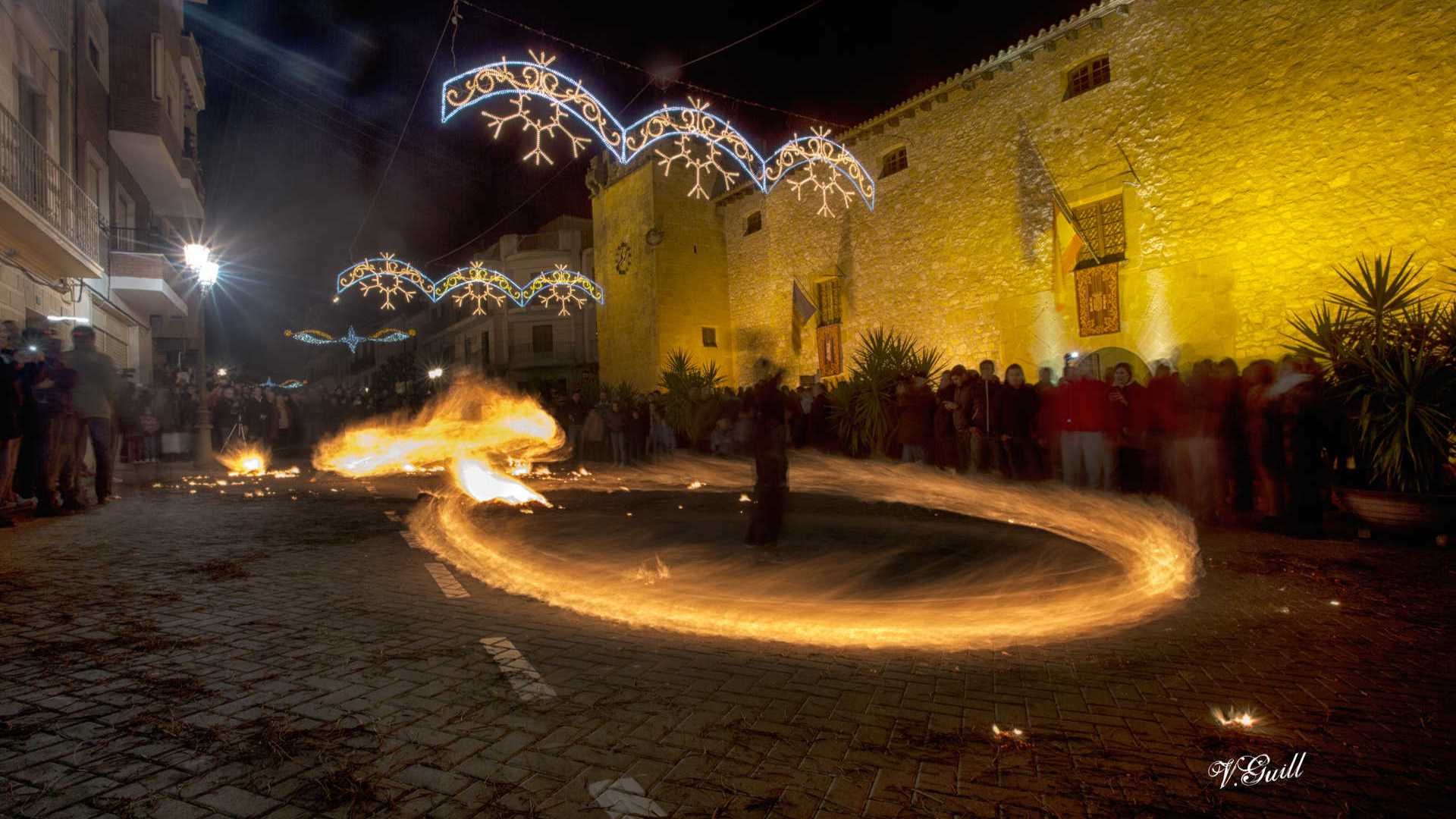 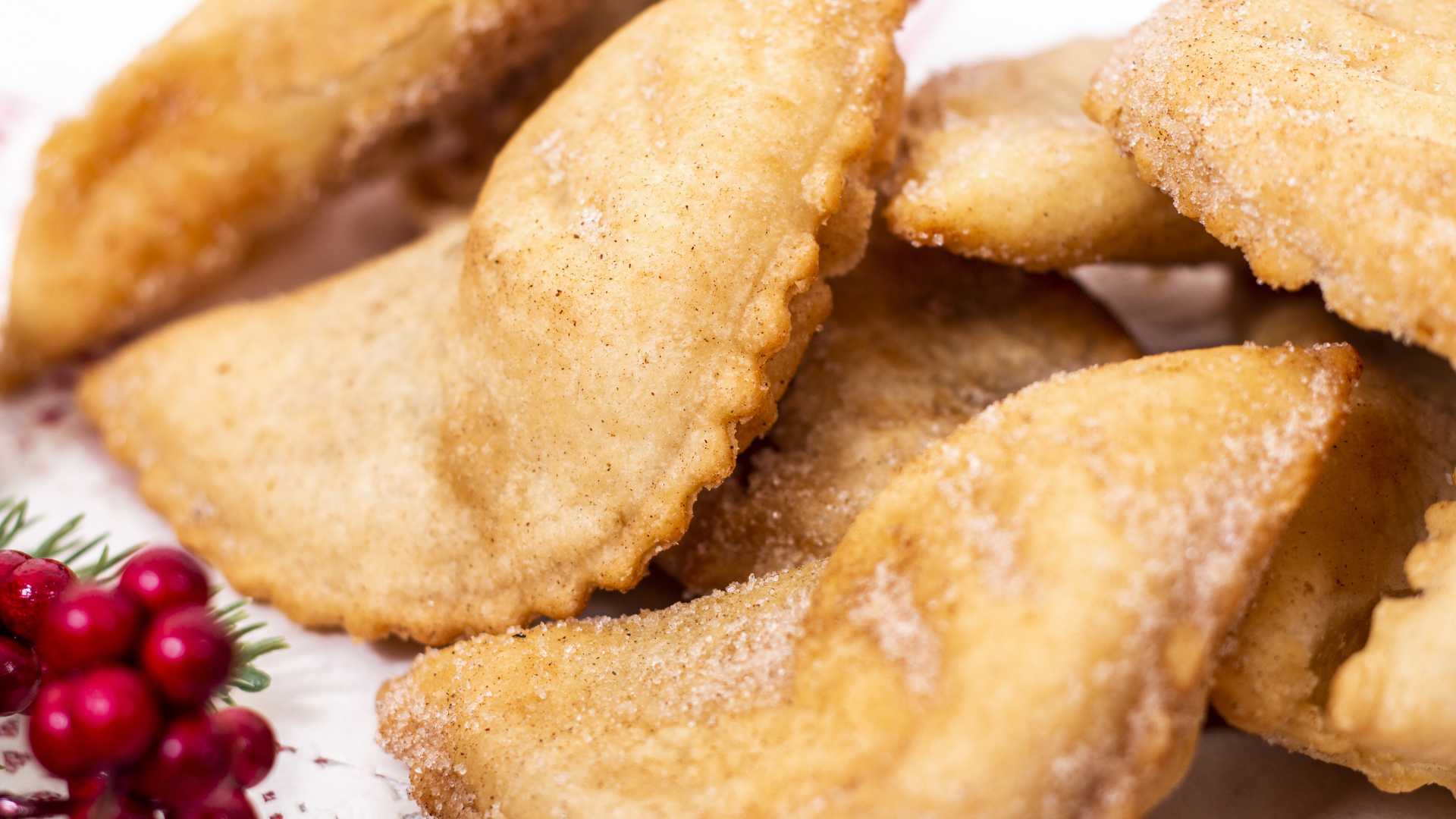