Literary tours. Immerse yourself in the literature you love.

The pages of a book have the power to transport you to different times and places. Take the literary tours in the Region of Valencia and immerse yourself in the landscapes that inspired your favourite writers and see the towns where they grew up.

Literary tours will take you on a triple journey. Not only will you relive the past and visit fascinating places, you will also immerse yourself in worlds and ways of life that are unlike your own, enabling you to identify what inspired the work of your favourite authors.

There are many literary tours that you can enjoy in the Region of Valencia. Indulge your love for literature and get to know the writers whose works have made you feel deeply and travel to new worlds. Your exploration will take you to the landscapes described in their writing and to the towns and houses where they grew up. Shall we get going?

Literary tours in the province of Alicante

Our literary exploration starts in the province of Alicante, taking you to different destinations that are connected to a number of writers and their work.

The first stop is Casa Museo Azorín in Monóvar. This house-cum-museum displays the Generation of ‘98’s belongings, immersing you in the great novelist, essay writer and playwright’s daily life. You will also have the opportunity to see the places he talks about in his 1929 novel Superrealismo.

In Orihuela, you won’t want to miss Fundación Cultural Miguel Hernández where you can discover how the immortal writer lived. Hernández knew the huerta, the agricultural land around the town, like the back of his hand and describes it beautifully in his early poetry.

Polop is next on our list. In the town you can visit Casa Museo de Gabriel Miró. The writer had strong ties with this part of La Marina Baixa as he would spend the summer months here. In Años y Leguas, he sensitively captures the essence of landscapes of the town. During your visit, you can also take a walk around the literary cemetery, which has recently been reopened.

In Altea, you can explore the literary world of Carmelina Sánchez-Cutillas. The writer captured her childhood memories spent in this beautiful part of La Marina Baixa in the extraordinary novel Matèria de Bretanya, which paints the picture of society at the time.

Castalla is connected to Enric Valor. His novel Sense la terra promesa may have renamed the village Cassana but in it he describes the landscape, people and ways of life that he experienced here. A great place to get closer to the work of this grammarian and lexicologist that played an important role in Valencian literature.

Alcoy will bring you closer to Isabel-Clara Simó and her novel Júlia, which is about the town’s industrial development. Not only is this important piece of literature set in Alcoy, it has beautiful descriptions and perfectly expresses the feelings of the protagonist.

In Elche, you can discover the local poet and architect Gaspar Jaén i Urban on a tour through Palmeral de Elche, which is inspired by his collection of poems Testament, sonets de l’hort de palmeres.

The final stop on this non-exhaustive list of the literary tours you can take in the province of Alicante is Dénia port where you can experience the town’s marine life as depicted in L’últim serf by Maria Ibars.

Literary tours in the province of Castellón

The literary tours in the province of Castellón will take you to different destinations where you can see the places featured in your favourite works. Let’s start in the city of Castelló de la Plana where you can take a walk that connects a number of statues depicting Tombatossals, a legendary figure dreamed up by Josep Pascual Tirado.

In the same city, the murder mystery novel Ojalà estuvieras aquí by Julio Cesar Cano has its very own tour that will take you to the scenes where important events took place in the novel. Next, you will need to set sail to Columbretes islands, a nature reserve where you can gaze at the beautiful landscapes featured in Les veus i la boira by Vicent Usó.

In Benassal, make time to visit Fundación Carles Salvador. The father of Gramàtica Valenciana, Carles Salvador i Gimeno, has a tour dedicated to him which will take you to 11 of the most interesting places in the village.

In Benicasim you will find yourself in the world of Megan Maxwell’s Hasta que salga el sol, a novel describing the events and feelings of a family of hotel owners. The 10km tour - which can be walked or cycled - will immerse you in the scenes and events of the book. Benicasim was also the chosen location for Hotel Voramar, which was featured in the novel León de ojos verdes by Manuel Vicent.

If you are keen to see the scenery depicted in León Arsenal’s Bandera Negra, you will have to make your way to different destinations, including Peñíscola, Onda and Sant Mateu.

La Luna en las Minas by Rosa Ribas will take you to Vistabella del Maestrat. In this town, a terrible spell is cast on the protagonist of the story, Joaquín. In Benassal, you can see the spa hotel where Joan Garí’s El Balneari is set. And last in this section, but by no means last in the province, we recommend visiting Benicarló port, which inspired Carles Salvador i Gimeno’s book of poems Les veus de la terra. Poema de Benicarló.

Literary tours in the province of Valencia

In the province of Valencia, we will start our exploration of the literary tours in and around the capital of the region: València city. Here you can visit Casa Museu Blasco Ibáñez, explore districts such as Ciutat Vella and Malvarossa beach where you can see the places featured in Manuel Vicent’s Tranvía a la Malvarrosa, and see Jardines de Velluters that Teresa Broseta describes in El dia de demà.

To the south of the city, you can explore Ruta del Bakalao on the way to El Saler, which was depicted in Destroy by Carlos Aimeur. In Sueca, you can visit Casa Museu de Joan Fuster and Marenys, where some of the action took place in Manuel Baixauli’s novel L’home manuscrit.

Burjassot pays homage to the poetry of Vicent Andrés Estellés with a tour dedicated to the poet. And in Benifairó de les Valls you can visit the house of Lluís Guarner and explore his studio and library.

In La Drova, in La Safor county, you can breathe in the landscapes evoked in Josep Piera’s poems that are characterised by their musicality and sensuality. And not far from here, in Oliva, Àngels Gregori expresses the difficulties of adolescence in Llibre de les Brandàlies.

Finally, Alfons Cervera gives you the excuse you’ve been looking for to visit Los Yesares, which is not far from Gestalgar in Los Serranos, to see the landscapes he depicts in his work El color del crepúsculo, which talks of the passing of time, memory and the conscience of a small village. And there are many more places in the province where you can get your literary fix.

We hope that this list of the literary destinations in the Region of Valencia has inspired you to seek out the places where your favourite writers lived or described in their writing. So what are you waiting for? Indulge your love of literature during your next getaway. 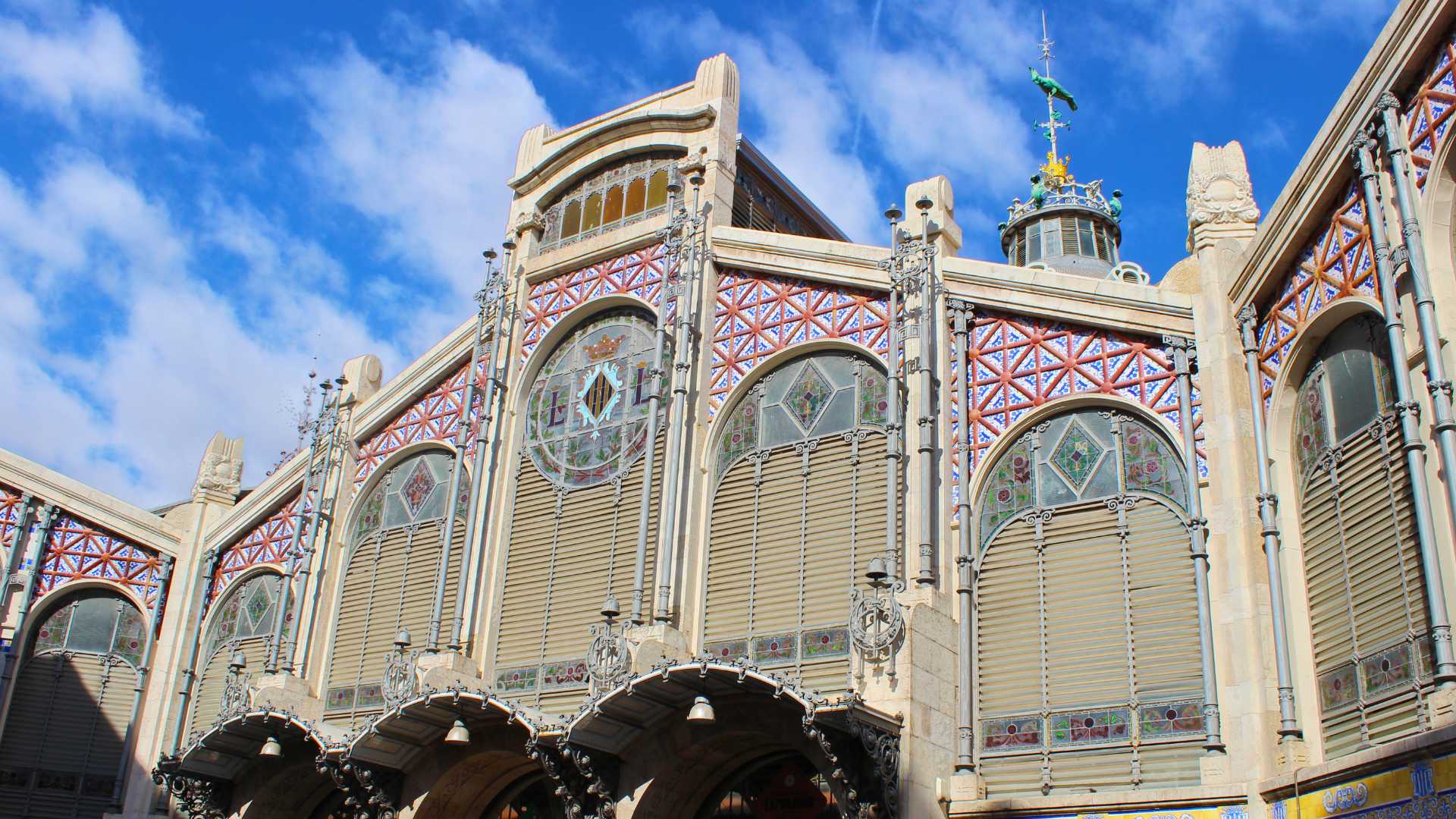 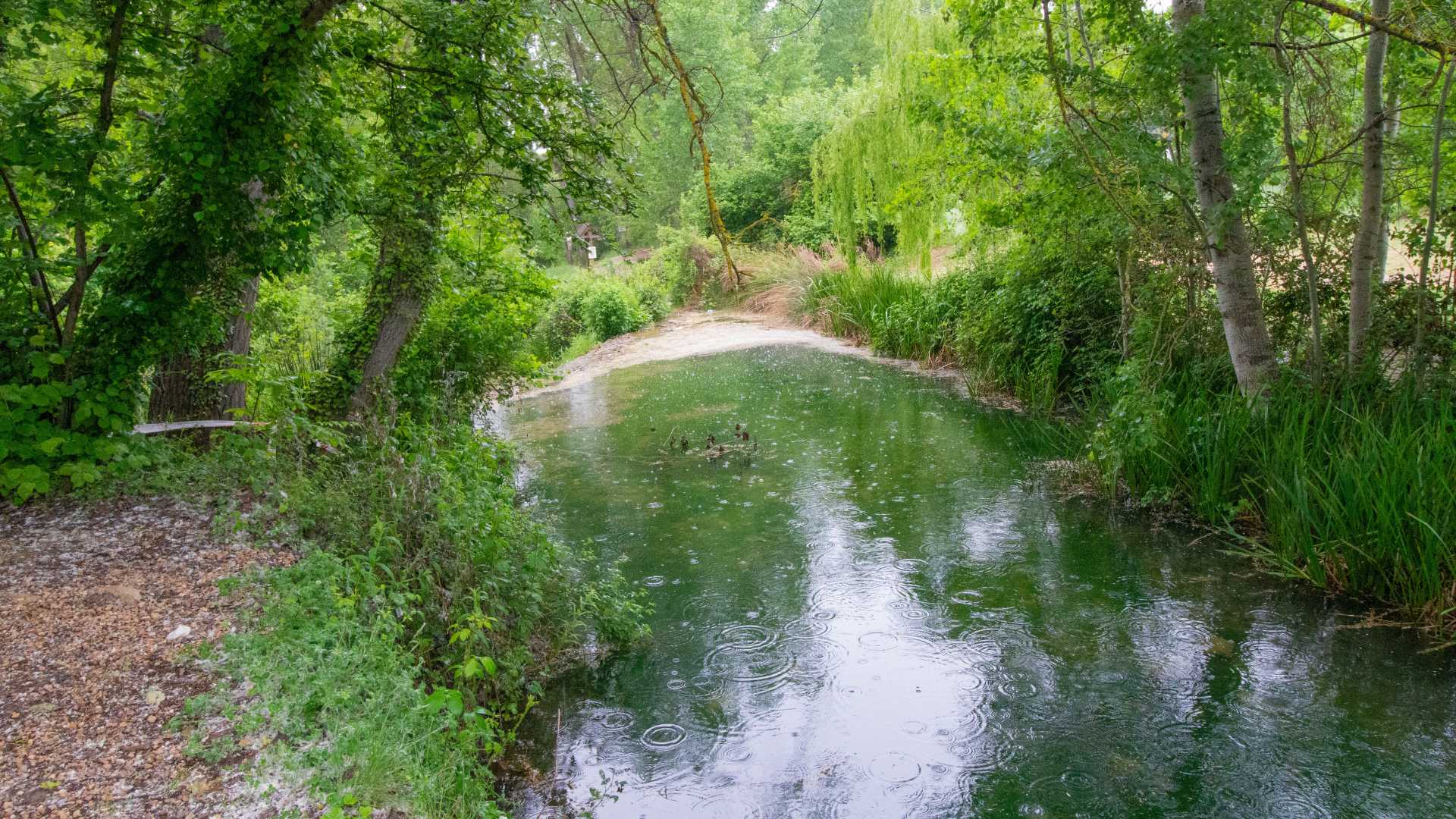 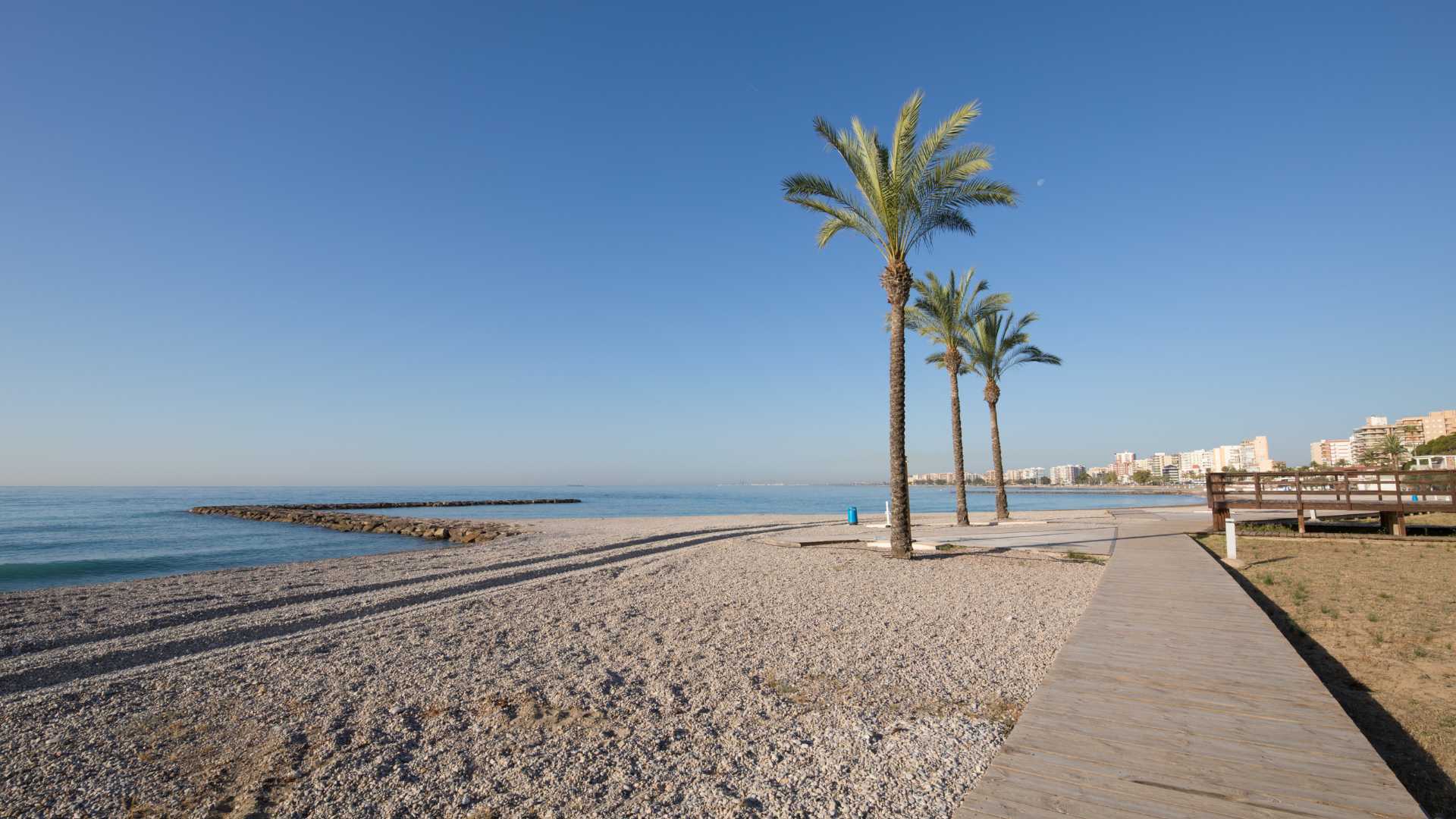